Even though we are in the new century, old attitudes and double standards are often still stuck in earlier times.

The same goes for a single woman ‘on the pill’. In most cultures today, any action taken by a single woman on an ongoing basis to prevent pregnancy brings down the harsh judgment of the culture she lives in.

Society will eventually evolve to where a woman’s sexuality is judged the same as a man’s. However, that time is at least a hundred years away! In the meantime, we have to work with what we have!

One of the best ways to address the gender double standard is simply to ensure confidentiality. This site is private and can easily ‘hide’ on your phone! No-one has to know that you are monitoring your fertility!

Finally, when you use natural methods of sensual birth control, there is not as much physical evidence like condoms or birth control prescriptions that can lead to negative repercussions for a woman. 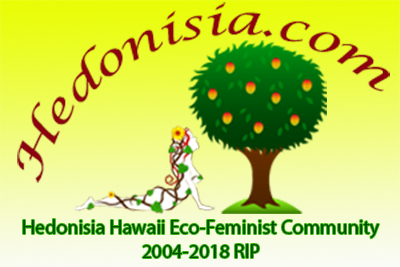